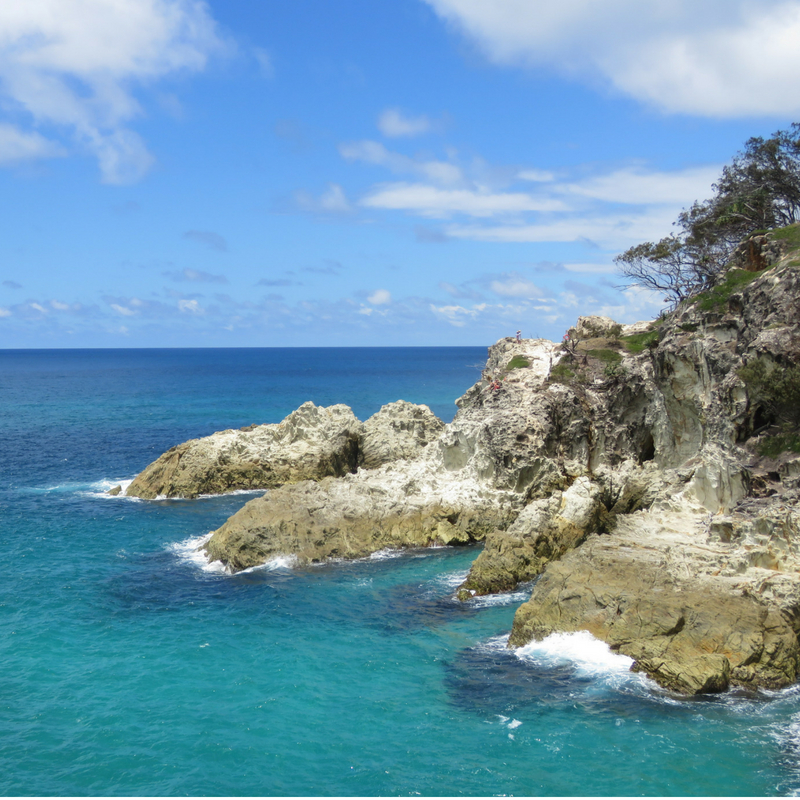 The Quandamooka Nation, where I spent a lot of my formative years, and where my debut novel ‘Beneath the Mother Tree’ is set, consists of the waters and islands of central and southern Moreton Bay and the coastal land and streams between the Brisbane to Logan Rivers. The original inhabitants consisted of three clans – the Nunukul and Gorenpul of Minjerribah (Stradbroke Island) and the Ngugi of Mulgumpin (Moreton Island). The first recorded contact with outsiders occurred when Mathew Flinders stopped at Minjerribah for fresh water in 1802. He was shown by the Nunukal people where to find water, and then went on his way. However, by 1824, a military regiment with convicts had moved into Quandamooka and relations between the original inhabitants and the colonisers continued to deteriorate. The first Moreton Bay mission for Aborigines was formed on Bribie Island in 1877 but the mission was moved to Minjerribah by 1892. This meant Nunukul and Gorenpul Aborigines who had been transported to the Bribie mission, were then brought back to their island to be placed into another mission with a mixture of Ngugi clan, Pacific Islanders and any other mainland Aboriginals or dark-skinned person the government chose to send there. It was a very controlled life style with a Superintendent or Bully Man (as the locals called him, and still do to this day) who enforced the many rules. No one was allowed to leave the mission without the Superintendent’s written approval. This mission, labelled by the government as Myora, but known by the residents and locals as Moongalba (sitting down place), officially operated until 1942.
Because of the remnants of the mission, there continues to be a strong Aboriginal community on North Stradbroke Island, and Native Title for the Quandamooka Nation was finally recognised on the 4th July 2011 by the High Court of Australia.
I had Nunukal, Gorenpul and Ngugi mob in my life because the high school I went to was the only school for miles around, so all the islander mob attended the mainland school where friendships naturally occurred. I didn’t think twice about it, until, as a young adult, I moved away from this area, and every new place I lived, the same questions formed on my lips – ‘Where’s all the mob? How come there’s no mob here?’ It slowly dawned on me how fortunate I had been growing up where I did.
‘Beneath the Mother Tree’, I realised at the end of the writing of the first draft, was my love song to the Quandamooka nation, a place very dear to my heart.
(Sources for this post include ‘Moongalba Sitting Down Place’ by Bernice Fisher, and ‘History Life and Times of Robert Anderson Gheebelum, Ngugi, Mulgumpin.’) 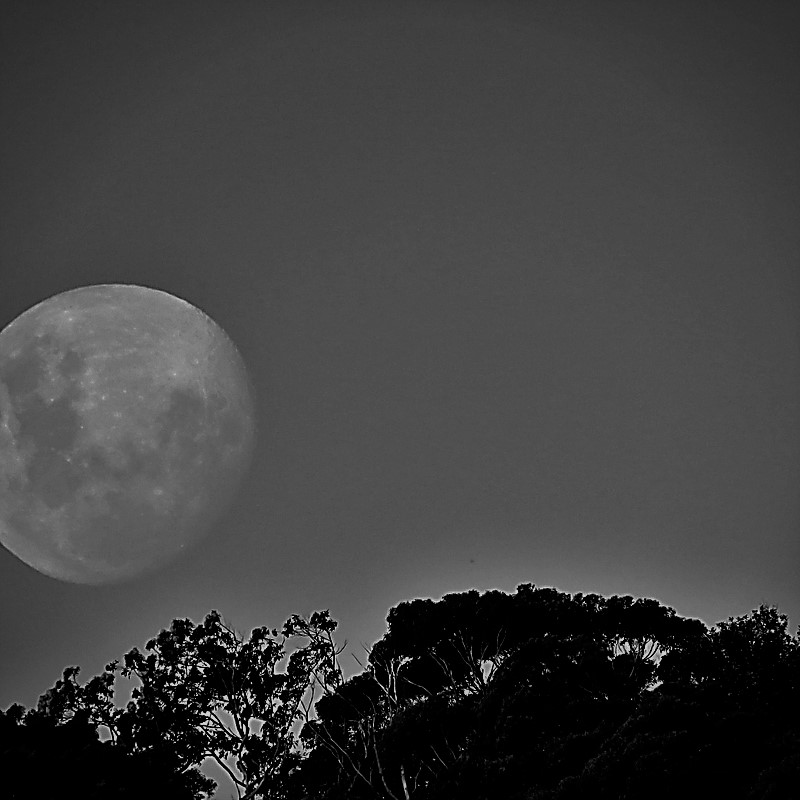 MidnightSun Publishing is a small Adelaide based press run by Anna Solding, a talented author in her own right. MidnightSun receives hundreds of manuscripts every year, but only publishes 5 to 7 books per annum, including Y.A and children’s books. This year ‘Beneath the Mother Tree’ is the only adult book in their new releases. Solding’s selectiveness has paid off, because MidnightSun’s books have been shortlisted for the Varuna Manuscript Awards, the Penguin/Varuna Scholarship, the Unpublished Manuscript Award at the Adelaide Festival, the Most Underrated Book Award, the CBCA Award and the Adelaide Festival Awards. Their books have been longlisted for the Commonwealth Book Prize and the Dobbie Award. Their books have been selected for the One Book One Burnside promotion, the Honour Book in the CBCA Awards, for Queensland Reads and one of their short story collections won the Saboteur Award for best short story collection. I decided to sign with MidnightSun after being impressed by the quality of the books they are producing and the fact that they work with a major distributor. Solding says – ‘We often publish books that bigger publishers would find difficult to market…because they fall between genres’, which is exactly where my book, ‘Beneath the Mother Tree’ sits. Thank God for the small publishing houses in this country, like MidnightSun, who are brave enough to take risks on unusual books written by first time unknown authors. All hail the small press!