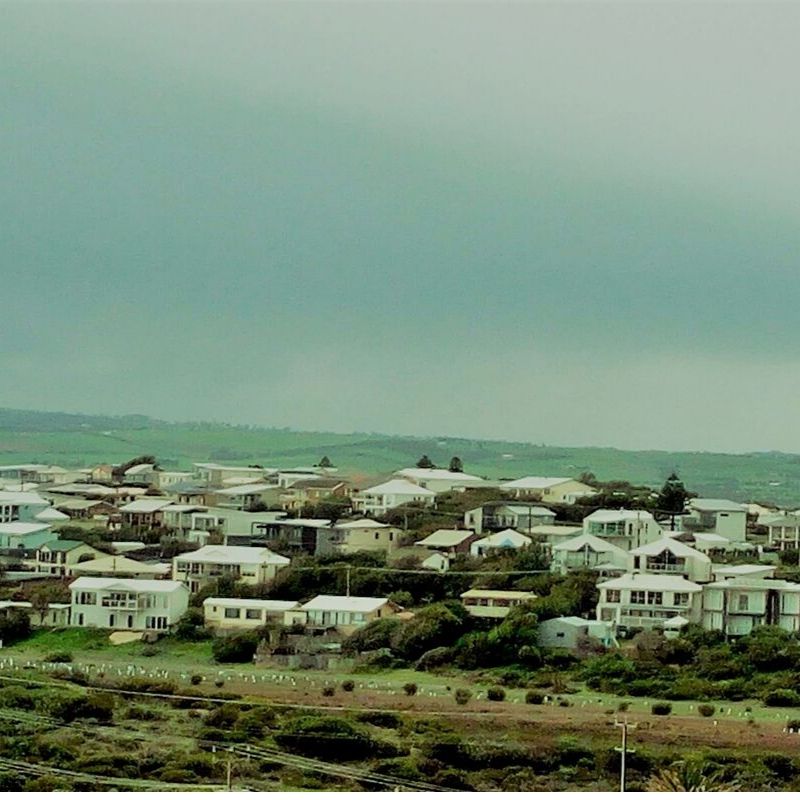 I would be on my own, trapped without a car – so no possibility of a fast get away – for seven days in a small town at what looked like the end of the world on the map. The end of Australia at least. This is how I started to think, after the exhilaration of learning I had been chosen as one of the 2019 Gooluwatu Writing Retreat recipients, had worn off. The little black dot on the map which represented Goolwa in South Australia (where the residency would take place) began to take on sinister qualities. I became convinced there was a local serial killer who watched for lone travellers to arrive, who had a garage full of black plastic barrels waiting to be filled (it wasn’t that far from Snowtown!) I gave my overactive imagination a good talking to and booked a fifty-dollar flight from Sydney to Adelaide before I could change my mind.

By the time the residency came around, I arrived in a frost-bitten Adelaide marvelling at how I could blow fog rings with my breath and thankful for my thermals. There is one bus to Goolwa which leaves daily from the central bus station in the middle of the city. It cost me $12 and weaved through postcard winery country before arriving in the cute seaside town of Goolwa as the last rays of sun bled crimson across the sky. The bus stop closest to Gooluwatu is conveniently positioned near a shopping centre, so I bought my supplies for the week, and then the lovely supermarket lady who served me offered to order me a cab. There is only one cab in Goolwa, and this lady appeared to have an intimate relationship with the driver. Goolwa was proving to be friendly and welcoming, far from the ‘Wake in Fright’ imaginary town I had dreamt up.

When I arrived at Gooluwatu – a two-minute cab drive away – I was so impressed with the quality of accommodation, I broke into a spontaneous dance. Was I really going to have this large, luxurious house all to myself for a whole week to write, write, write? I cooked up a huge pot of soup which I planned to live on for the rest of the week. Who had time to cook when there was writing to do? I had a first draft to finish – forty thousand words to write in six days and my initial day was already over! The next six days proved to be the most productive writing time I have experienced. What a valuable exercise it is to isolate yourself physically from your family and friends, from all other work and responsibility and immerse yourself in your writing work. I lost track of time, often waking in the middle of the night with ideas and working for a few hours, knowing I could sleep whenever I wanted or write when the urge came. If I became stuck on a plot snag, I would ride the bicycle to the wild windswept beach and walk the shoreline. This was Storm Boy country. I could feel Colin Thiele sitting on my shoulders. Sometimes I would ride into the historic village and have a coffee at one of the groovy little Cafés. Goolwa embodies the word picturesque and everything is within bike riding distance. Some days the tourist in me fought with the writer in me, but the writer always won, and I would return to the keyboard with the plot knot unlooped and teeming with ideas.

On my last day, as I locked the door behind me for the final time, then dragged my feet toward the bus stop, my heart was full of gratitude. In my laptop and backed up on a USB was a complete first draft of my second novel. It was surprising and fast paced and I had fallen deeply in love with my characters. I will be forever grateful to Lynette Washington for granting me the time and space to achieve this. Applications for 2020 retreats close on the 31 October 2019.  Apply here.