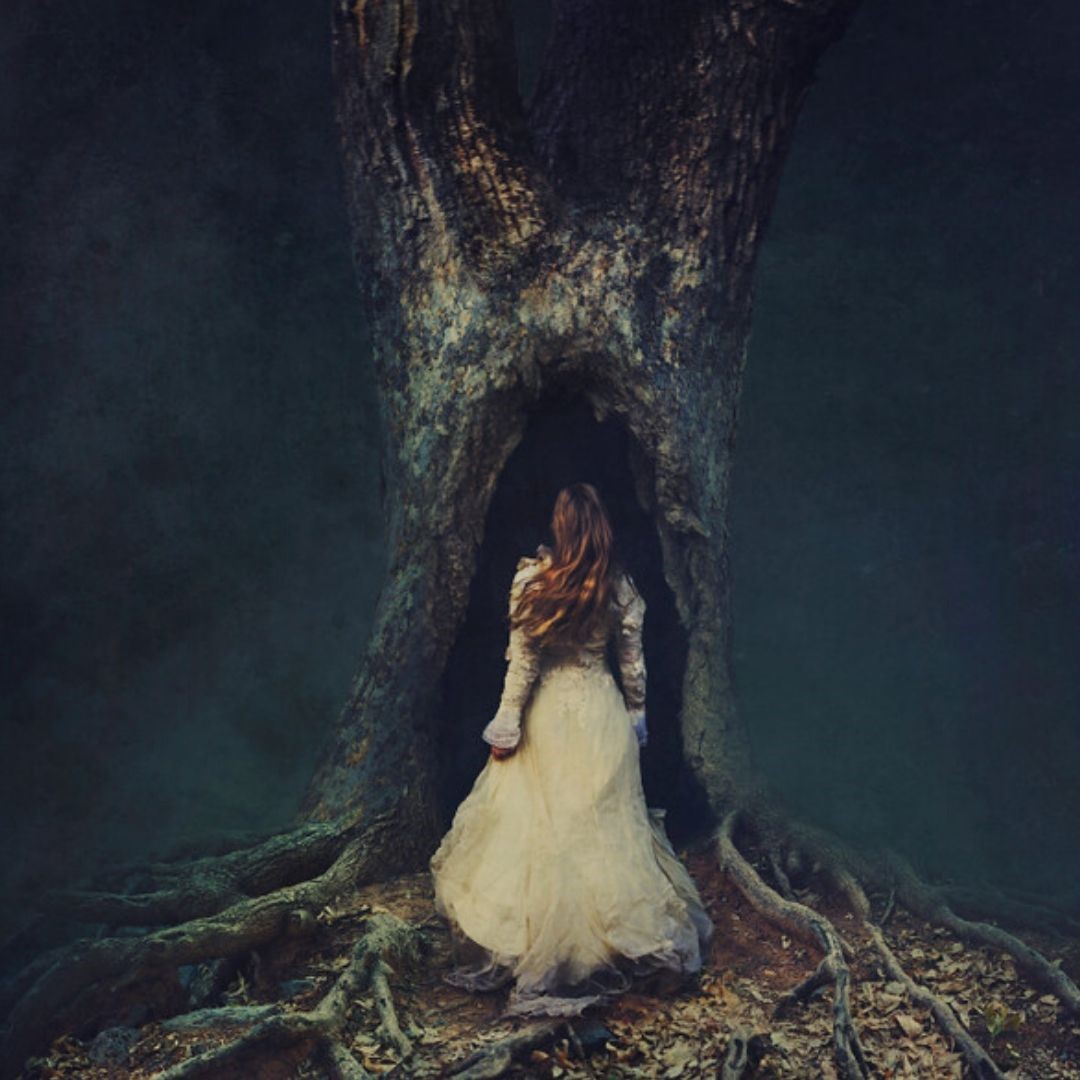 I have been hesitant about sharing this, in case you think I’m ‘bonkers’ but I feel we could all do with a bit of magic in our lives at the moment.

The following is a true story.

The morning Beneath the Mother Tree went to print, I was beyond tired. I had been up all night proof-reading over last-minute changes. A walk into that soft early morning light when the world is full of new possibilities was all I could do with a heart that was pumping fast, processing the terrifying truth that all was unchangeable now. My words would be trapped there forever in black and white, then distributed for the public to ridicule or find fault. I was so wired I felt as if I would never sleep again and I kept fighting the urge to ring my publisher to tell her I had changed my mind – I didn’t want to be published after all.

I jogged to the beach trying to outrun my racing thoughts, pushing through the panicking mind barrier into the physical to calm myself. I hit the edge of the scrubland and stepped onto the sand to hear the soft sound of a flute in the distance. I was so tired, at first, I thought it was my imagination jumping through hoops like a trick pony. But no. It was real. Someone was playing a flute. I had never heard flute music while standing on my local beach and I have not heard it since.

If you have read Beneath the Mother Tree you will know that the book begins with the protagonist, Ayla, standing on a beach, hearing someone playing a flute. She follows the exquisite music to its source with her head full of the Far Dorocha – her favourite Irish myth in which a black-haired man lures mortals with his flute playing, only to trap them in the faery realm.

When full comprehension washed over me – here I was standing on my local beach hearing the sweetest flute music, reality mirroring the opening scene of my book which was scheduled to go to print in the coming hours – I started to laugh in utter, crazy delight at the unfathomable coincidence.

Of course, I had to follow the sound, with thoughts of Ayla dancing in my head. My skin was on fire with the magic of it. Who would dare to play a flute so early in the morning with the valley so quiet? Was Far Dorocha about to appear in my own life? Had I summoned him by writing that opening scene in my book which had sprung entirely from my imagination?

When I located the source, of course it was no Far Dorocha, it was an elderly man sitting on the veranda of a usually empty holiday house two streets back from the beach.

I smiled most of the way home though, knowing suddenly that all was going to be fine. I chose to see this wonderful coincidence as a sign that my book, even though its feet are placed firmly in reality, would fly like the sound of a note on the wind, piercing and strange and otherworldly for those willing to open their hearts to it and start reading.

I am happy to report, a year and a half later I continue to receive beautiful messages from readers who have done just that.

(The accompanying image is by the phenomenal photographic artist Brooke Shaden. www.brookeshaden.com)