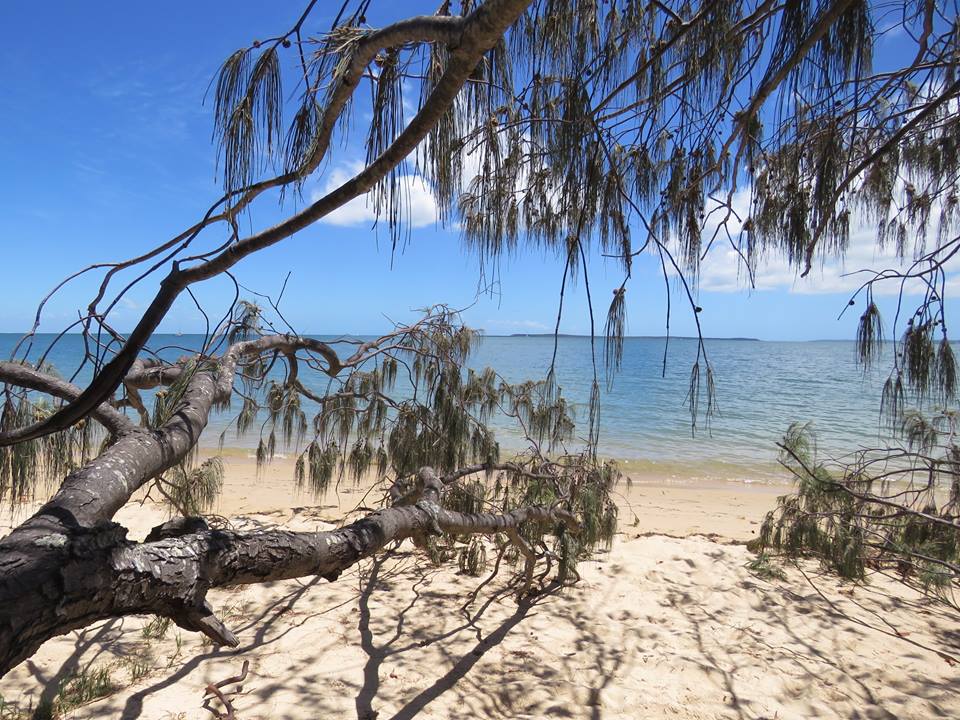 Originally an actress, I fell into writing scripts by default, working with director Scott Croll, who was looking to commission someone to write a script for his next Theatre-In-Schools tour. I invited him to a play reading of ‘The Fantasy Factor’…my first solo attempt at writing a play. To my horror and delight, he commissioned me and started taking bookings for a play I was yet to write! Nothing like being thrown into the deep end. I had no time for self-doubt and went on to write many more plays.

I often heard the character’s thought process or interior monologue, which I sometimes turned into direct audience address, until one of Australia’s best known playwrights and Artistic Directors informed me that what I should be doing is revealing information through dialogue and conflict with another character. From then on I edited that interior voice, turning it into dialogue before it hit the page. Consequently, I began to feel stifled in the form.

It wasn’t surprising then when the drama department at ABC Radio National began to show interest in my work. On radio, simply through a different recording technique, I could switch freely between interior monologue and dialogue, which is what occurs in a novel.

But it was landscape that finally drew me to the form. I agree with Hannah Kent, who states – ‘There is little I find more satisfying in a novel than landscape.’

My first novel sprang out of a familiar and beloved landscape, and the characters are defined by the landscape. The same creative process is occurring in the next two books. The novel, I feel, is the most powerful form for exploring landscape in words.

Here is an image from the landscape which inspired Beneath the Mother Tree. Bent she-oaks feature heavily…bent to horizontal from wind exposure, they hang across the sand and into the water on the high tide, providing delicious shade on a hot summer’s day.